Sara Stockinger is writing her way through parenting, adoption following foster care, life as a transracial family in an open adoption, infertility and, occasionally, raising chickens. You can follow along on her blog, or find her on Facebook, Instagram, and Twitter.

As a child, I would spend the day before Mother’s Day crafting a card from construction paper hearts. I’d present this offering the following morning, accompanied with a worksheet I’d completed at school outlined with carefully colored flowers framing an acrostic poem spelling out my mother’s virtues, the words “Mother’s Day” running vertically down the side. I knew she adored these gifts because she told me so, and I felt proud of the effort I’d put into telling her how much I loved her. Years later, when the reality of infertility set in, I was devastated to realize how deeply I’d taken for granted that my mother’s experience of parenthood would one day match my own. Instead, my path required me to submerge, for a time, in the dark and engulfing waters separating my expectations from my reality. It took a fierceness I had not known I possessed for me to emerge gasping, but reverently thankful, for the beautifully tragic lessons I had been gifted in my grief.

The first time Mother’s Day pulled me under, I was no child’s mother. My husband and I were only a year into our undiagnosed infertility, and we headed to Mother’s Day church service without a second thought. We were newly married, and it still seemed more of a holiday to celebrate with my mother, but not yet one I considered reserved for me. It only took the first few minutes of the sermon to realize what a terrible mistake I’d made. My husband could sense it too, and he threw an arm around me in the pew, regarding me with wary and concerned eyes as I began silently falling to pieces.

When the service ended I slipped down the aisle, eyes fixated on the floor runners as much to avert my eyes from the Mother’s Day roses ushers were handing out as to give myself a focal point to avoid a complete loss of composure. And yet, even tragedy can hold beauty which, in my case, revealed itself in the form of a friend who had also experienced infertility and made her way down the aisle to embrace me. That moment, years later, is still one of my most raw and precious memories because what she taught me, as she whispered in my ear that she’d been worrying about and praying for me through the service, was of the holy beauty in stepping into the grief of another. She recognized my woundedness and met me in it. This, then, was my great revelation born of infertility: that grief holds no space for judgment or advice. It asks only that you to sit with the grieving in their darkness, waiting in solidarity for the light to break through.

The second time Mother’s Day wrecked me, I was mothering someone else’s child. My husband and I had made the decision to become foster parents a few years into infertility and we were placed, shortly after becoming licensed, with a 2-year-old boy. By Mother’s Day, he’d been with us for around three months and I’d already experienced the intense emotional toll of mothering a child whose presence may be fleeting. 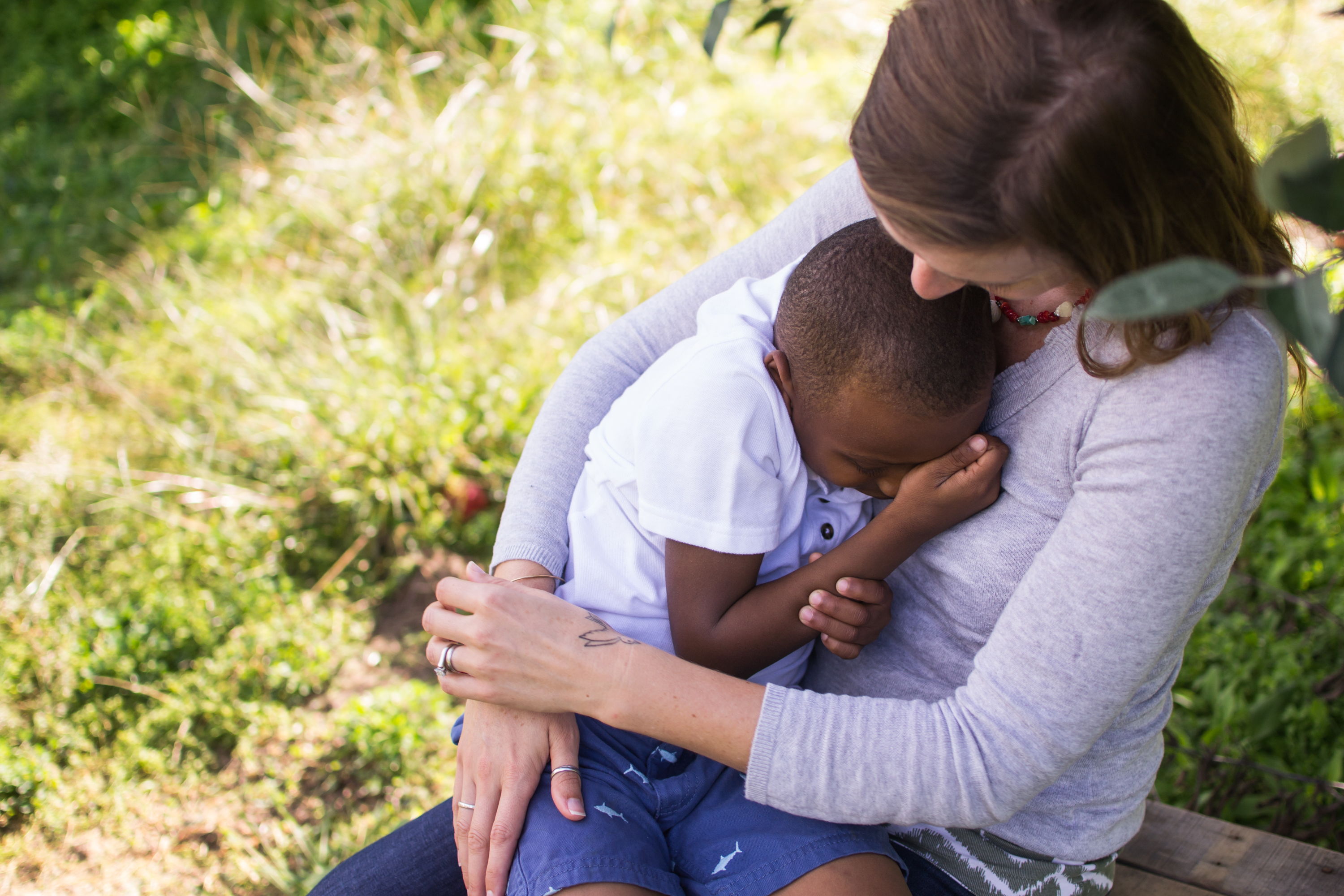 For Mother’s Day, I’d framed a sweet photograph of him to give his birth mother, but I was also cautiously anticipating the affirmation the holiday could bestow upon me. Society feels most comfortable defining “real parenthood” strictly by the children we’ve birthed, but prefers to avert its eyes if our parenthood is approached from an unconventional angle. I was, optimistically, looking forward to a day to be recognized as a mother, albeit an atypical one.

Before I tell you how my husband did nothing for me that Mother’s Day, I should first tell you that he is a kind and thoughtful man. What he told me, wide eyes relaying his utter shock as I again fell to pieces, was how he thought celebrating the day would have been too painful for me, how he feared it would have highlighted the fact that we had no children to call our own. He was trying to guard my heart and, in so doing, unintentionally broke it. He didn’t know what I’d been expecting and I hadn’t known to tell him my expectations: that I didn’t need a big ordeal, but that I was a mother even if this tiny boy had another, and my heart desired to be seen as such.

This, then, was my second great revelation born of unconventional motherhood: to be watchful for the women for whom the concept of a mother carries with it intense (and often shuttered) pain. On holidays in particular, I am now especially mindful of the women in my circle who’ve lost a mother, who’ve lost a child, who are mothers through paths of which society questions the validity, who are mothers of a child who requires extra care, who are mothers to a child for whom they’re still waiting. Motherhood is unquestionably worthy of celebration; it is also often undeniably weighted with trauma and loss. There is deep connection to be found in recognizing and acknowledging the women for whom this truth applies.

I am now a mother to that little boy, whom we adopted at age 3. He calls me Mama because I am. Still, he has another mother as well, a fact which is especially poignant on Mother’s Day. The pain of past Mother’s Days has not left me, but for this I am thankful. Through deep grief, I have seen great beauty. May we choose to see with a heightened awareness each Mother’s Day, that we may recognize the sisters for whom we are given the enormous blessing of sharing in grief and believing the unconventional to hold eloquent, tragic, beauty. 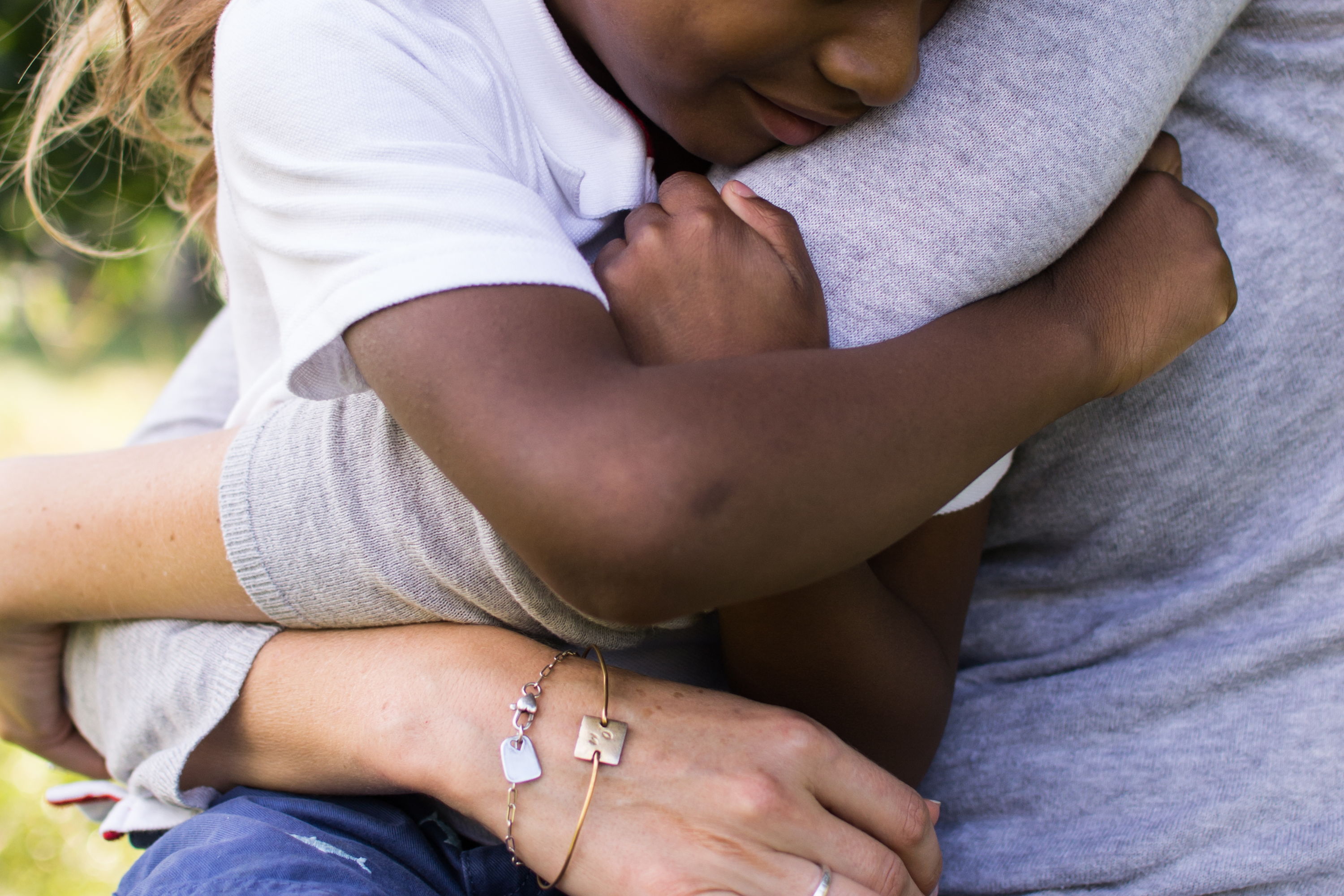 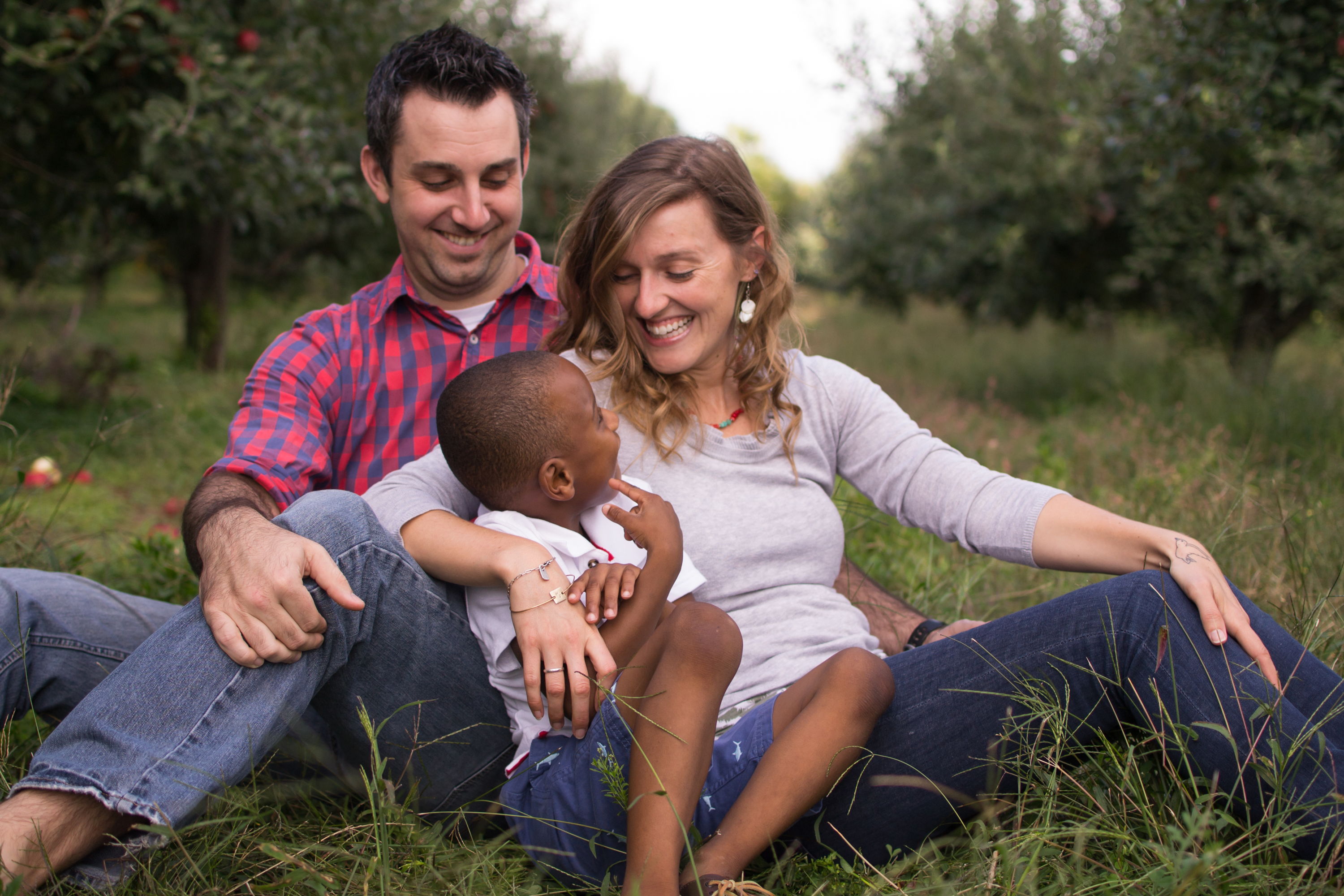 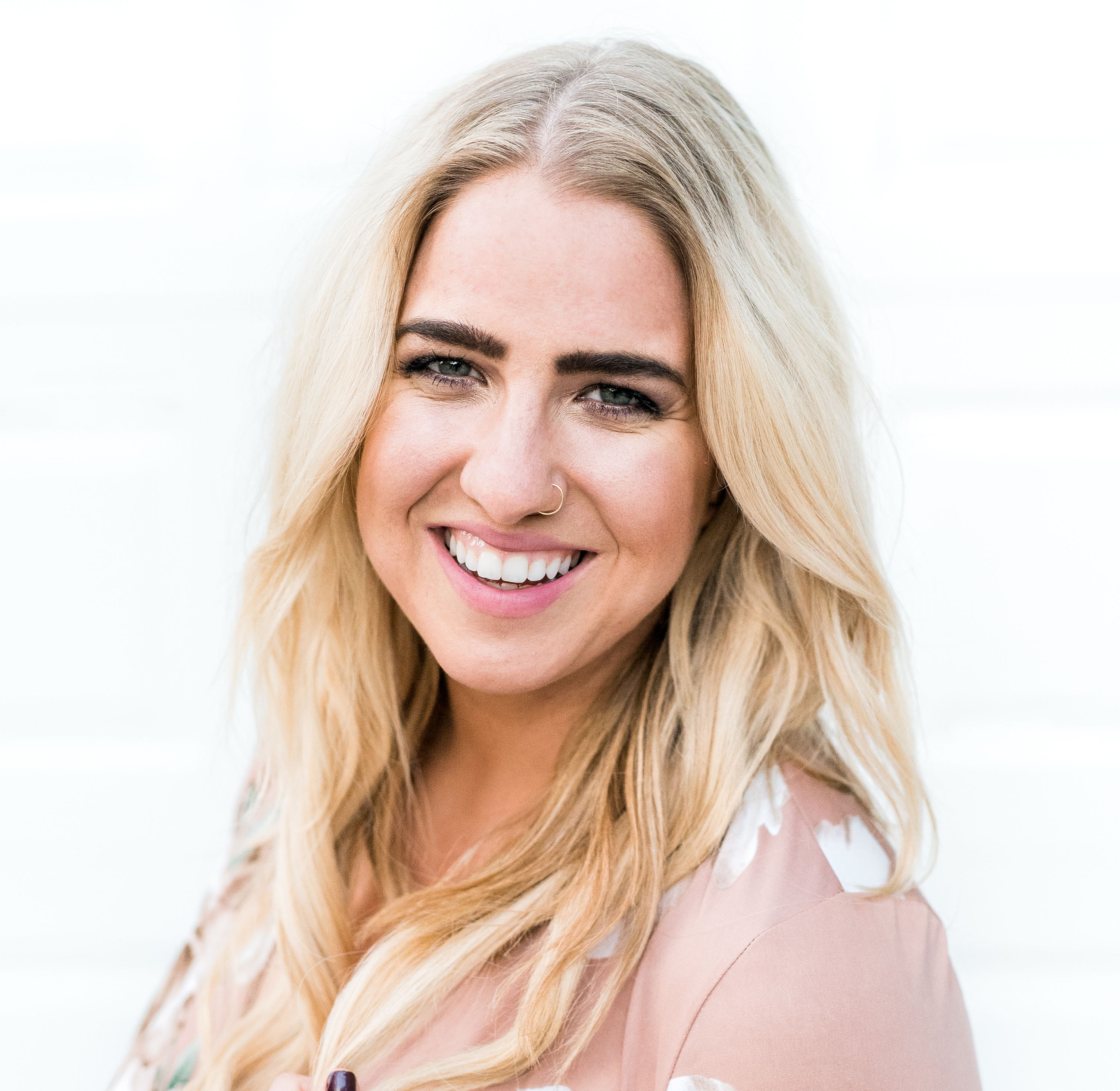 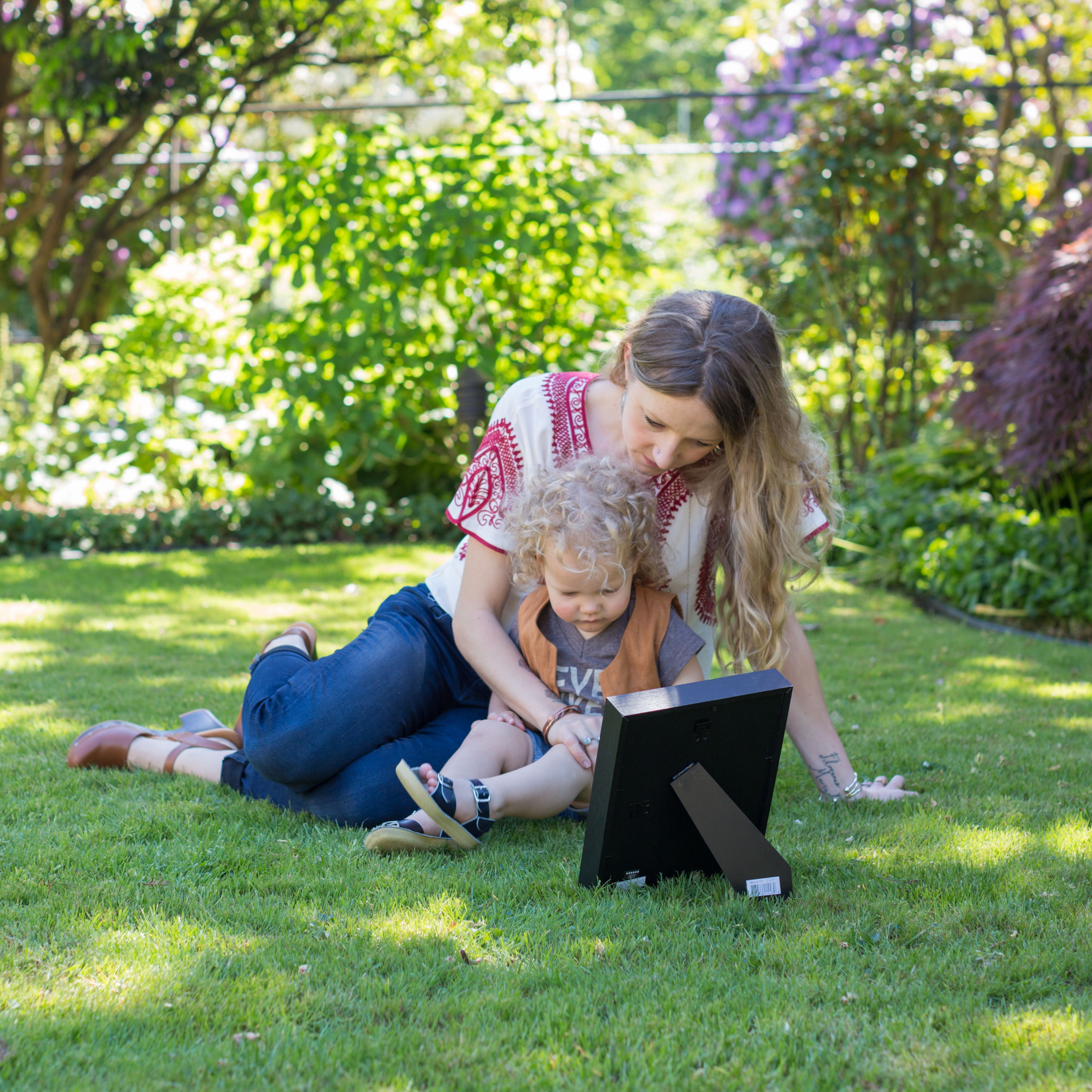 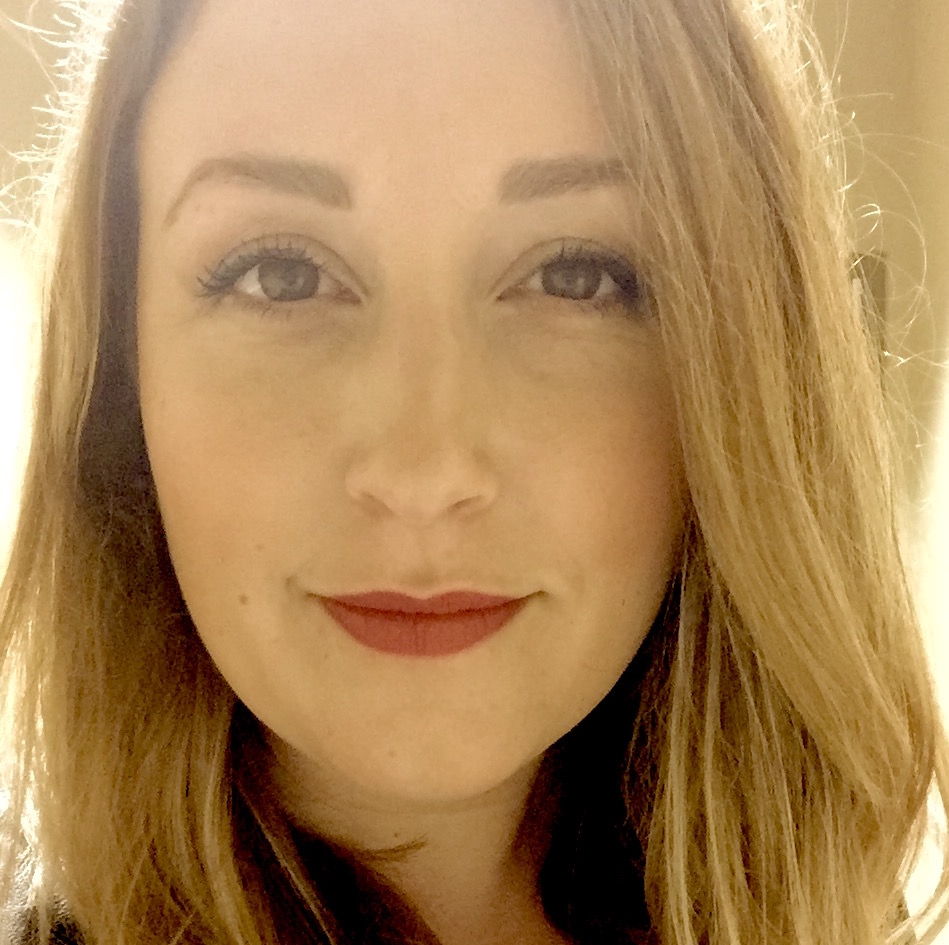