Norma Cruz is a wife and stay-at-home mom to a beautiful daughter and a handsome son. She also has an angel in Heaven who passed away at 4 months from a rare skin disease called Epidermolysis Bullosa. As a family, they seek God first. He has given them strength, peace, and love. Norma loves photography, blogging, and baking with her daughter. You can find her on her blog and on Instagram.

The willingness to sacrifice our body, our sleep, and our health is evidence to the selfless love a mother has for her baby. The love of a mother for her young is the truest love we can be witness to. The love which prompts us to stand and fight in a place where we would usually run.

As a mother, I am determined to always find the strength to do anything that would give my child a chance to live as freely as I did. Ethan was our second child, barely 1 year and 3 months younger than his sister Lily. He was born on October 31, 2014. 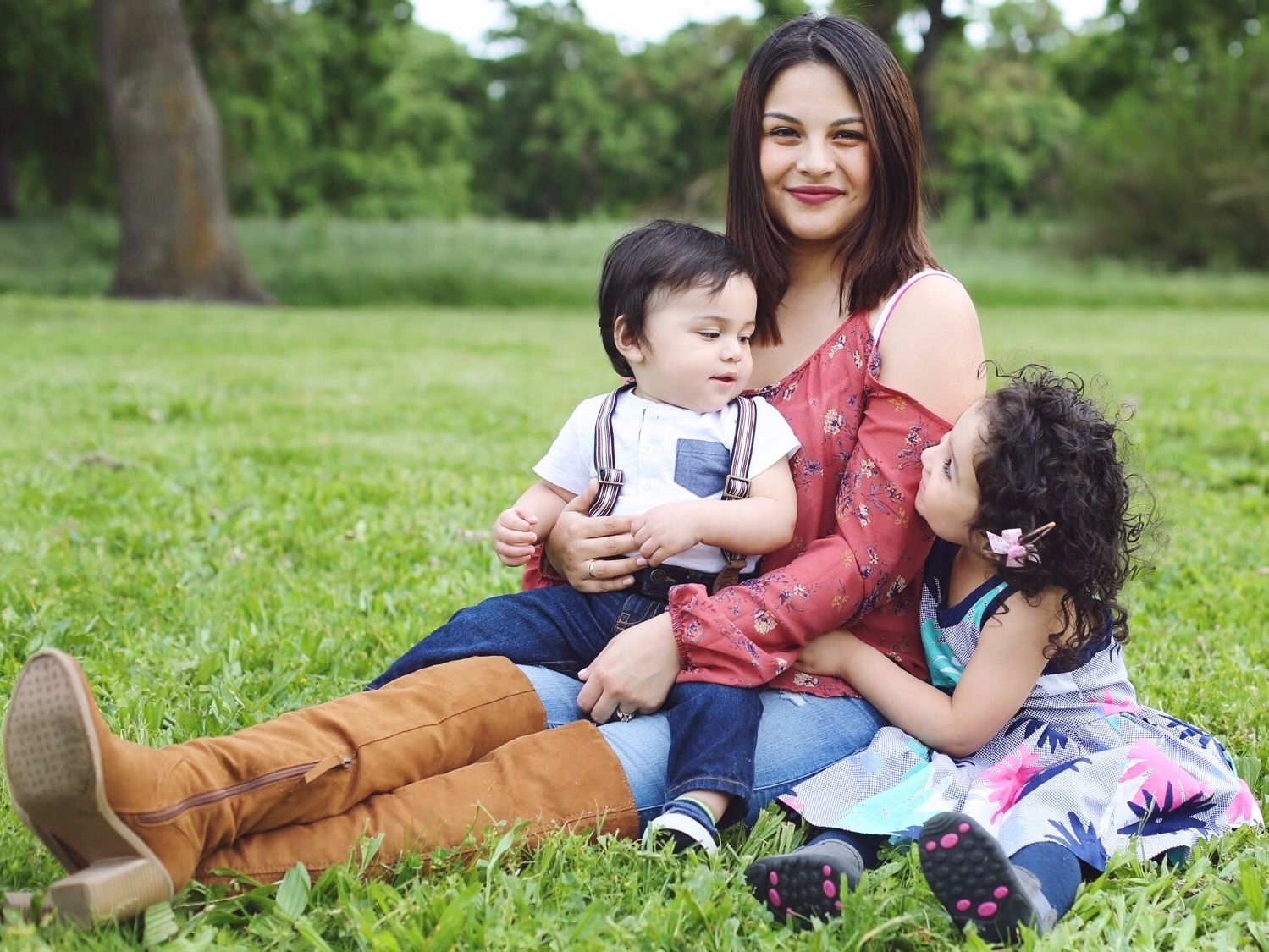 The whole family could not be more excited to meet Ethan. He was the first boy for all four of his grandparents and news of his arrival was like inheriting a fortune. Ethan would constantly move while he was in my womb. He was so joyful and he made me super happy, too. I got used to his high level of movement, but his kicks were so strong they would wake up his father at night. That is why we decided to name him “Ethan,” which means strong, safe, and firm.

Ethan was born with a genetic skin disease called Epidermolysis Bullosa (EB). His genes did not have a certain protein that our skin needs in order for the layers to stay together. Any friction placed on his skin would cause large blisters that would spread and tear. The blisters would end up looking like third-degree burns. He was born without fingernails. I didn’t know he was sick, so we changed his diaper like a normal baby. The first blisters that started to form were on his legs and diaper area.

It took 25 days after he was born for a special dermatologist to diagnose Ethan because of how rare the disease is. Two days later, on the night of Thanksgiving, Ethan was rushed to the hospital. His disease had spread to his throat and was causing upper respiratory failure.

The journey to recovery for Ethan was long and painful. He suffered trauma all over his body because the emergency staff that took care of him knew nothing about his disease. We were lucky to be transferred to a hospital that had taken care of babies with EB in the past and they trained us to care for Ethan. Ten days later, we were able to bring him home.

Taking care of Ethan was costly, but we found a way to make it affordable. Truly, it was mostly through answered prayers. We ended up back in the hospital just five weeks later. We had encountered complications at every corner with problems that scientists, to this day, still don’t have a solution to. They had to intubate Ethan because he had upper respiratory failure again and the hospital had such a hard time keeping the oxygen tube in his lung.

He was going to be 4 months old and was moving like all of our little hyper babies do. Changing his dressings was a daily task to prevent infection. My husband was really good at it. It would take hours to wrap his body, hands, and feet correctly. If it was done incorrectly, the gauze would dry and tear his gentle skin off, causing him to bleed and cry in pain. After a while, my husband wouldn’t trust anyone but himself to do the dressing changes, except for one nurse who loved Ethan.

Every day I watched Ethan suffer. Every day was another broken heart moment, difficult for me to keep down what little I was able to eat. When we saw how tired he was of being in the hospital and he was finally extubated, we decided to bring him home and keep him more comfortable and work on his feeding. There were no more procedures that would do him any good. 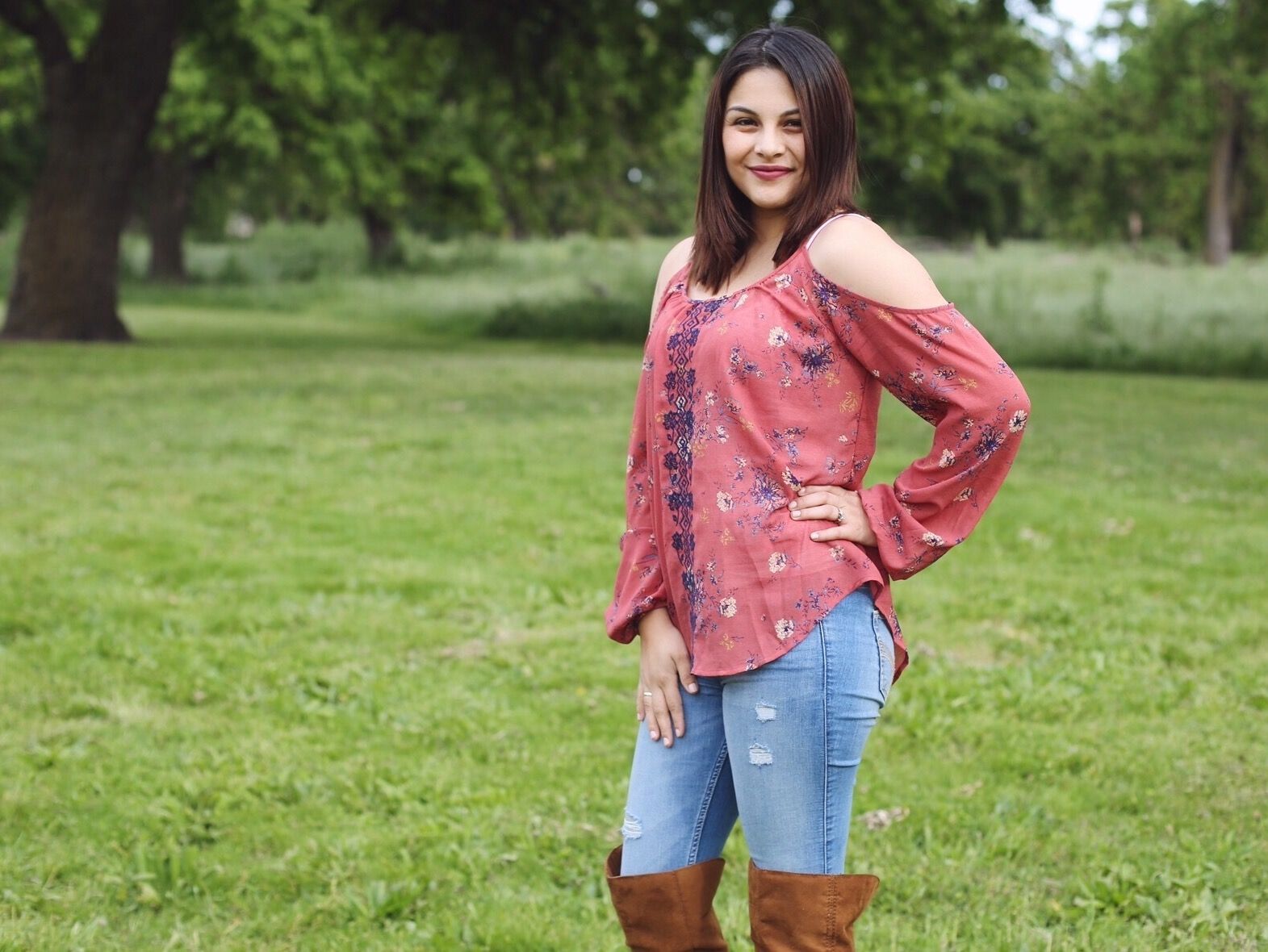 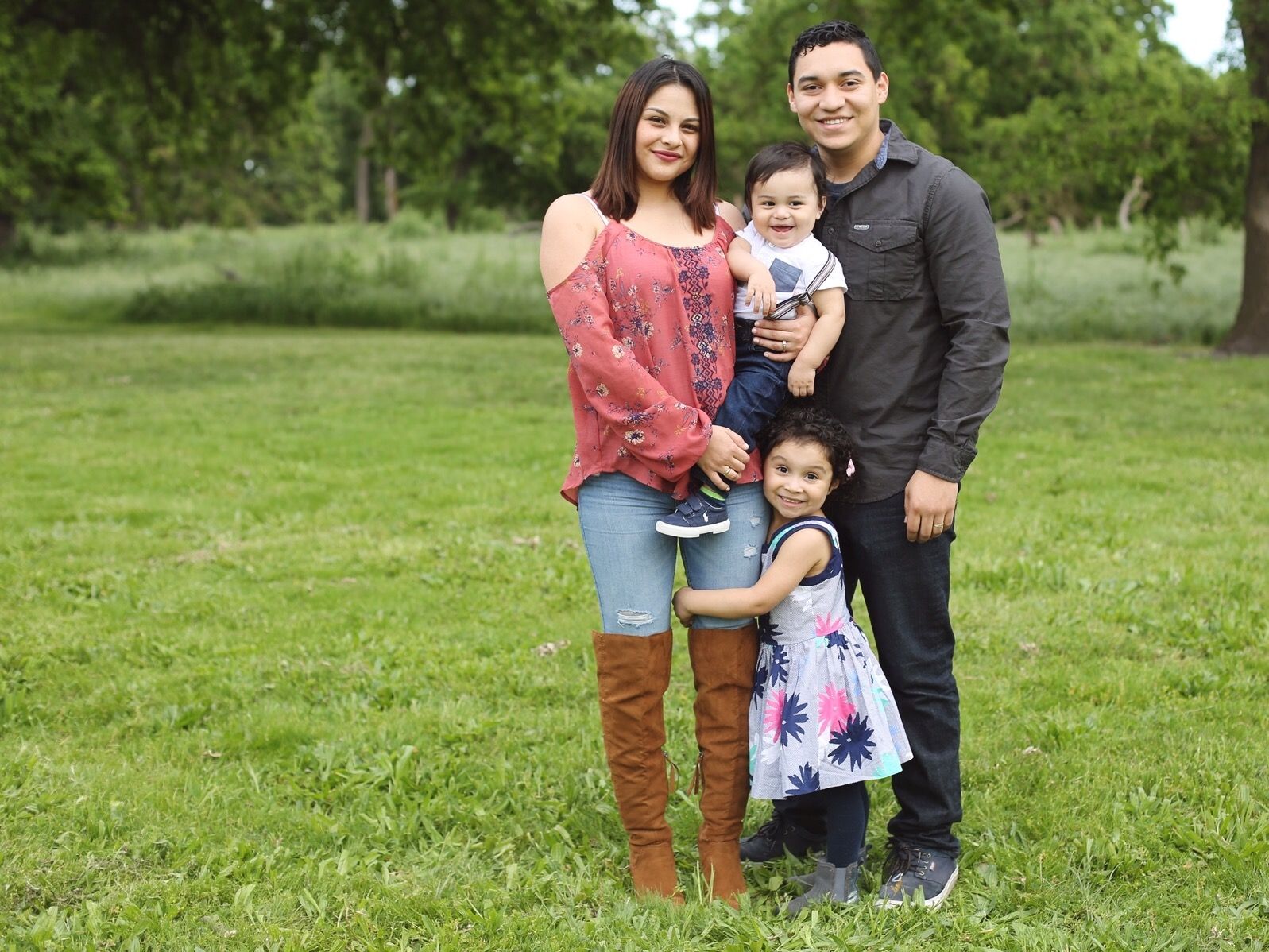 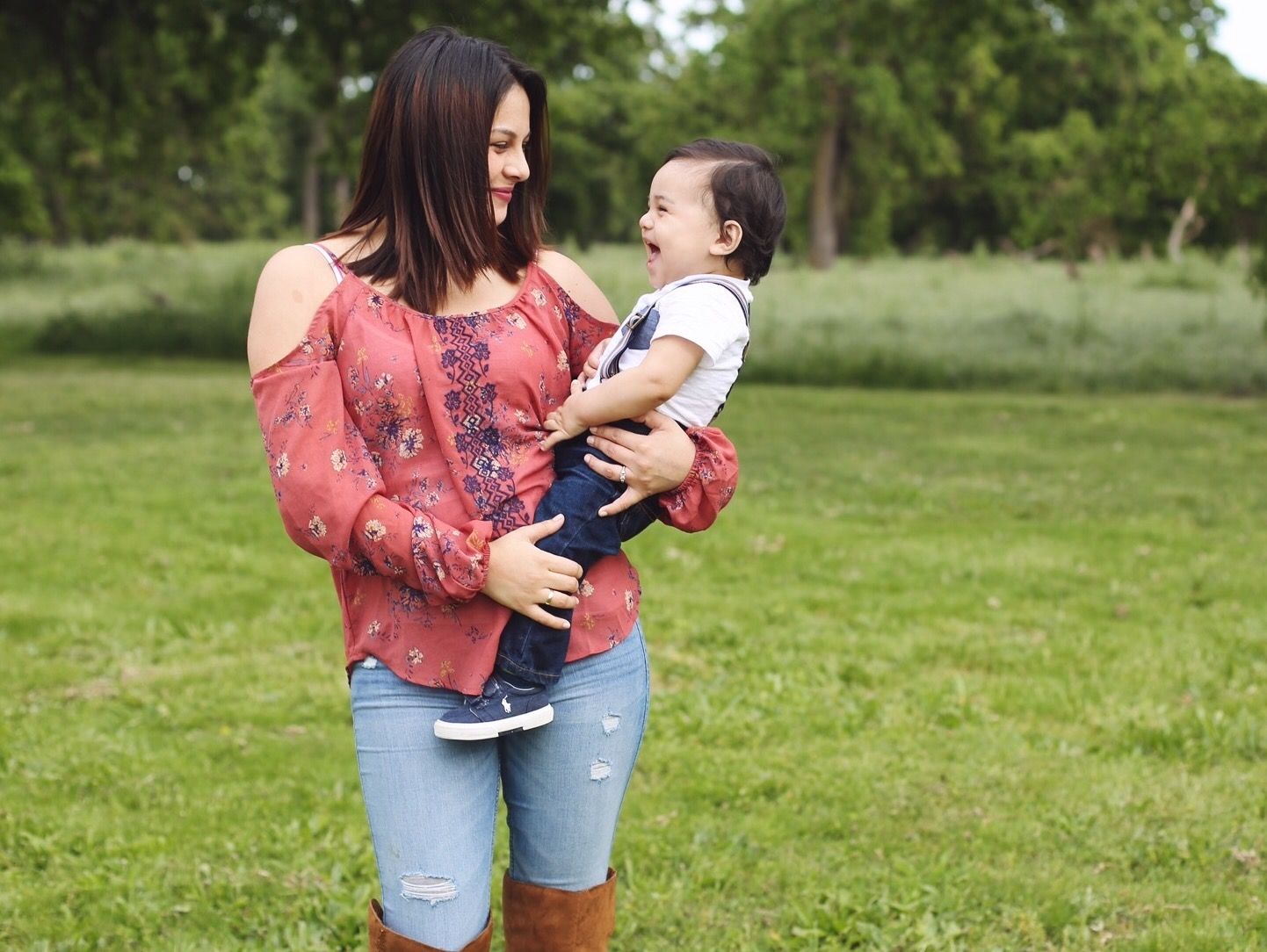 Ethan passed away the night he came home from the hospital a second time. We were with him in his last moments and even though he was rushed to the hospital in an ambulance, he did not pull through.

Ethan’s strength shone through his broken skin. He inspired a multitude of friends and family. I give thanks for his life and all the time I had with him. His story gives others a sense of blessing. Having our health is more of a blessing than we realize, as is having our whole family alive and well.

Through it all, I never thought “why me,” or “why must I be the mother who loses a child?” Even when I was holding his lifeless body, I thought “What a beautiful baby I was gifted with. If I have felt the worst pain a person can feel, I have also felt the most love and joy that can be experienced. If someone else had to go through this pain, they should not be alone, and now they won’t because now I am grieving, too.”

Good days will come again even on the days you can’t see them. The only way to survive the sorrow is to put all your effort in identifying the good and being thankful for it. The greatest gift I could have on Mother’s Day would be to embrace each one of my children and meditate on how they have grown. Instead, I must settle for knowing that Ethan has left his suffering in the past, even if it means he will not be there any longer to place a loving hand on my cheek. 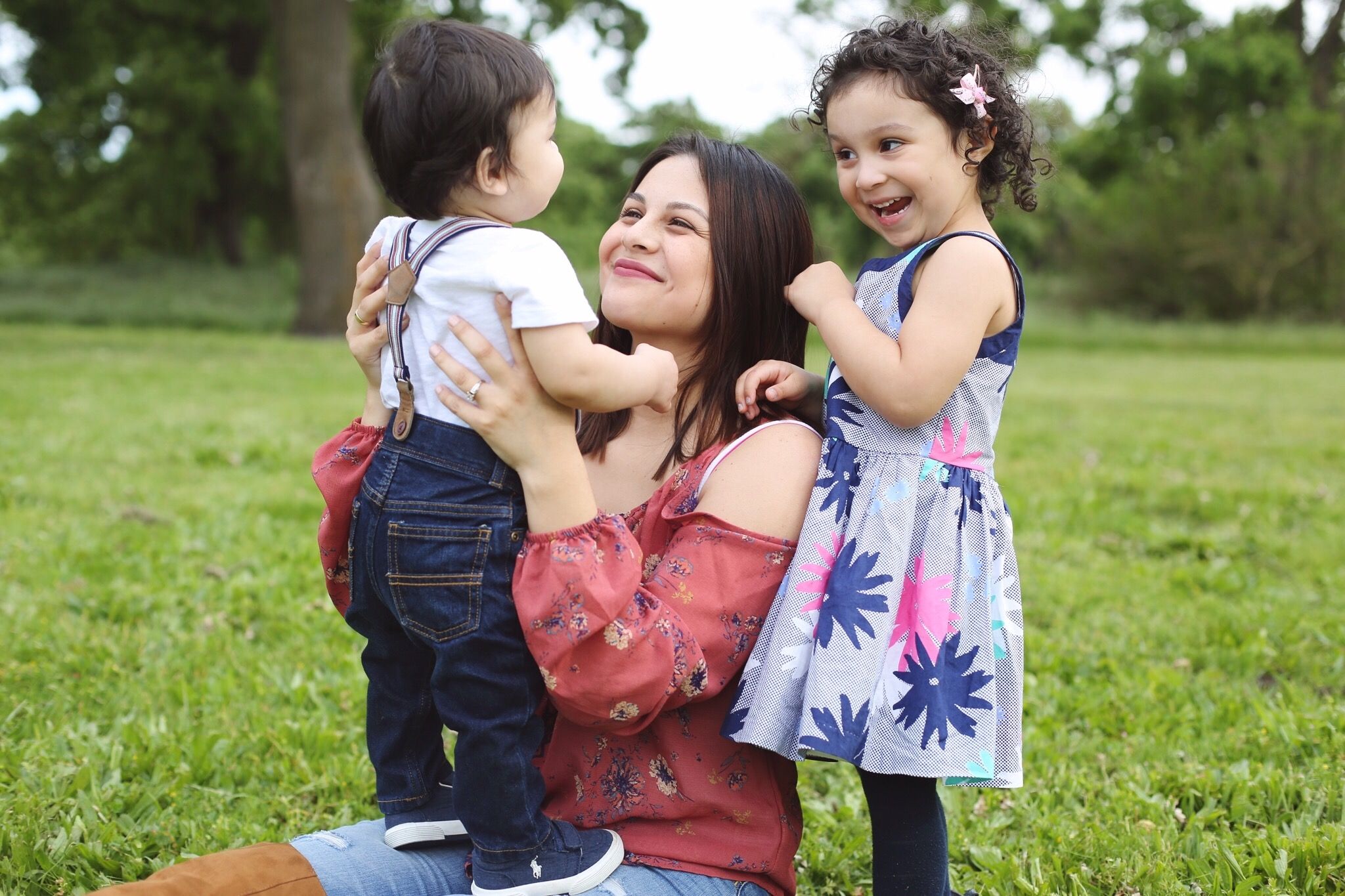 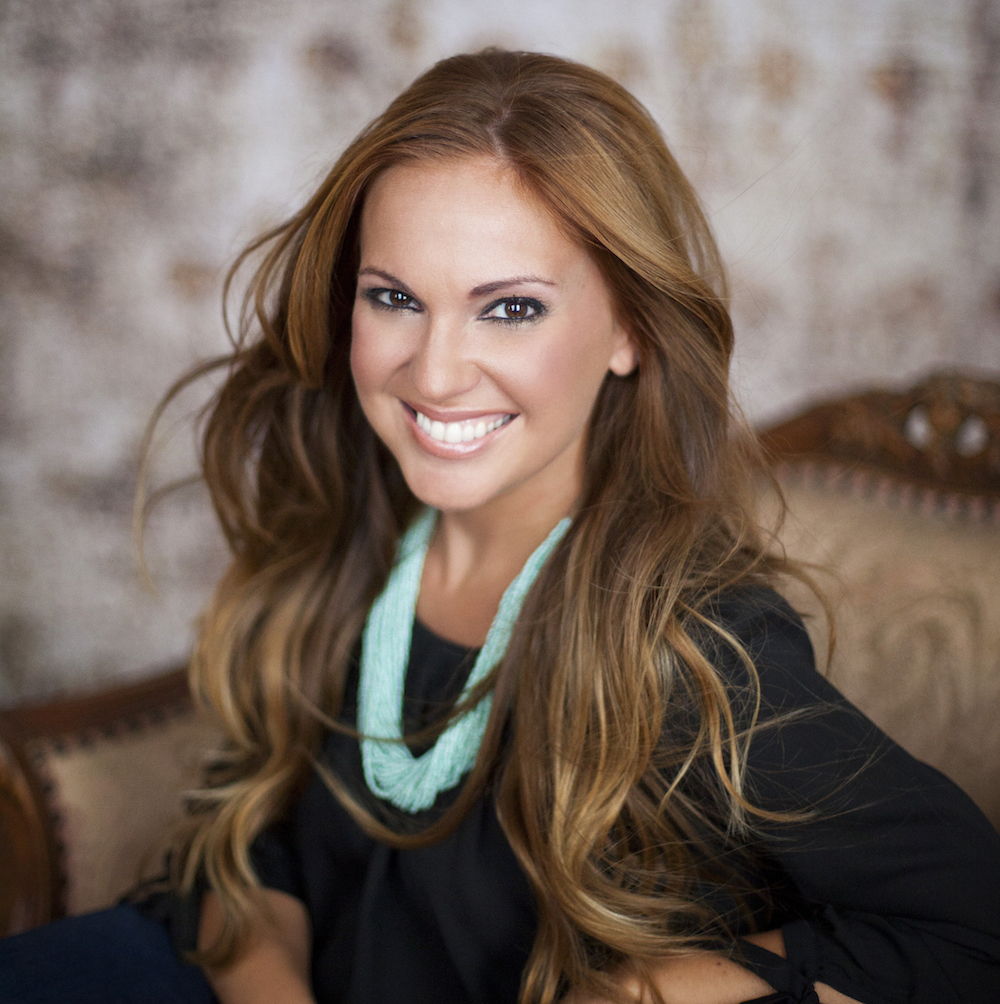 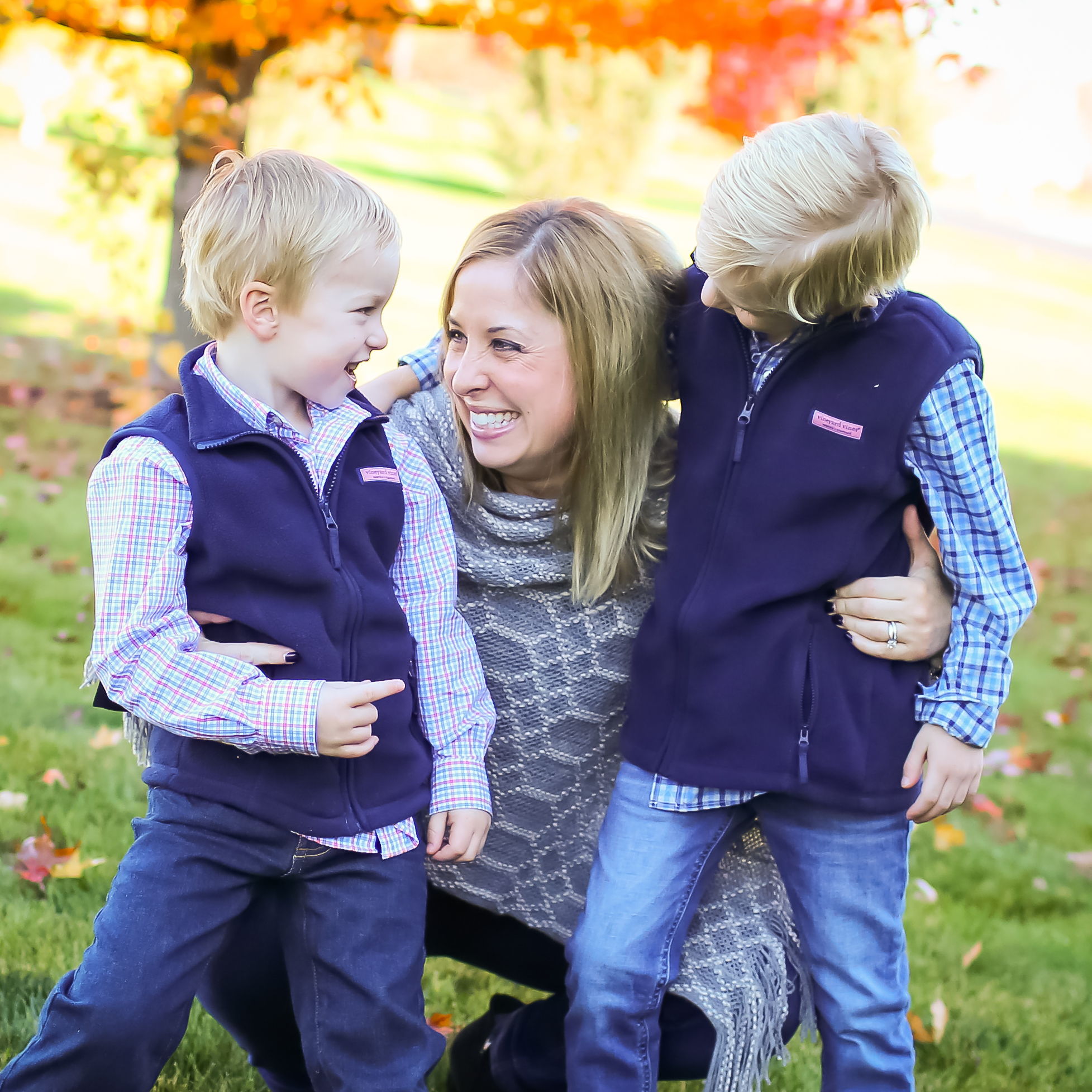 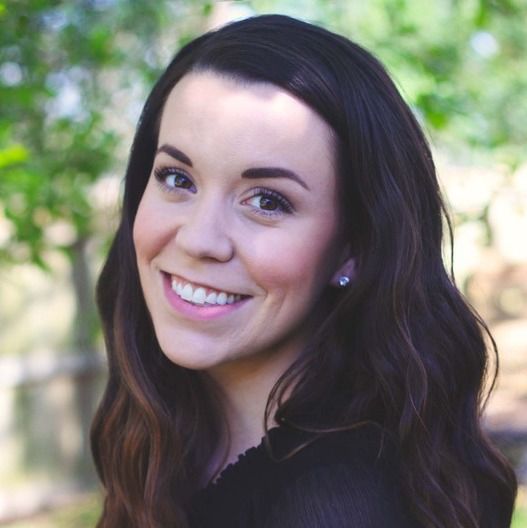