Lanna Britt lives in Richmond, Virginia, with her husband Tim and son Trey. She spent eight years as a national news producer in Washington, D.C., and misses the people but not the stress. She loves quoting movies, international travel, the color turquoise, and wine. She considers herself an old soul, having only recently given up her AOL email, and has yet to join Instagram. You can email her at Lanna.D.Britt@gmail.com.

It’s been two years since we heard those haunting words in Labor and Delivery, where we thought I would deliver our second son Cooper at 36.5 weeks. Two years since we left the hospital with a box instead of a baby.

My second pregnancy had been textbook: normal checkups, good vitals, and no reason to be concerned. I had just had a 36-week ultrasound and Cooper looked great. When my contractions started overnight, I wondered if it was just Braxton Hicks (false contractions). I sent my husband to work in the morning and said I’d call with updates. By the grace of God, my sister had stopped at my house the night before while driving up the coast. She decided to stay since the contractions were getting closer, yet sporadic enough for me to be uncertain whether it was real labor.

Around lunchtime, I decided to go to my doctor. She did a quick exam and said “You’re having a baby today! Call your husband and go to the hospital.”

Once I got hooked up and settled into Labor and Delivery, Tim showed up. He later told me he knew something was wrong by everyone’s faces, but I was oblivious. They were having trouble finding a heartbeat — but we assumed it must be the way Cooper was positioned. They had me move. And move again. They called for the pediatric surgeon. As I waited, bright-eyed for her to say the machine was broken, the surgeon instead told me the words that would break my heart. 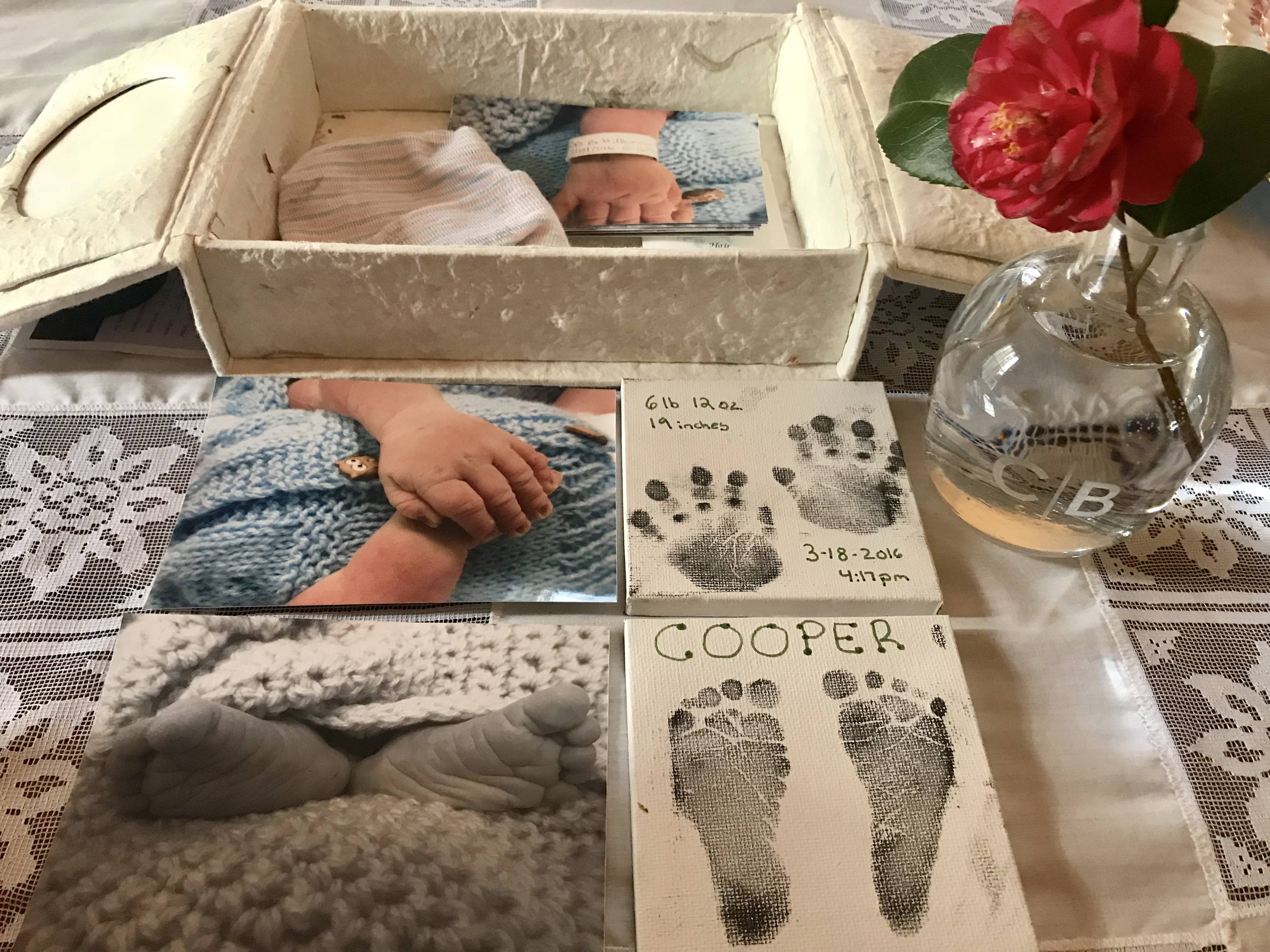 In shock, my first realization was that I was now going to have to deliver Cooper — but with no joyous cry, no skin-to-skin nuzzle at the end. Just silence and utter loss.

And it was exactly that.

I held my sweet son and he looked so much like our then-toddler Trey when he was born. The part I remember most vividly is Cooper wrapped up and laying silent in the bassinet while we called family and friends.

That night I shared what happened on Facebook with these words:

For every time there is a season. We thought this would be a joyful one but it turns out it will be one of grief and loss.

It doesn’t matter why. It just matters that our second son was real and beautiful and GOD has a perfect plan for imperfect things like this.

I can say hours after finding out in the delivery room that we lost our baby boy Cooper from a detached placenta - Jesus has given me a peace I don’t understand or deserve. The pain and tears are here - in place of future memories with him that we will never have - but as we approach Easter we know Jesus took on all our pain and suffering so we could see Cooper again in Heaven.

And for that - and so many other things - we are grateful.

We know others have walked this difficult road. That’s why my dear friend started laurelbox. It unfortunately takes on a whole new meaning now.

Good will come out of this - we know that. And if you are going through a tough time - turn to the GOD who collects our tears in a bottle. – Psalm 56:8 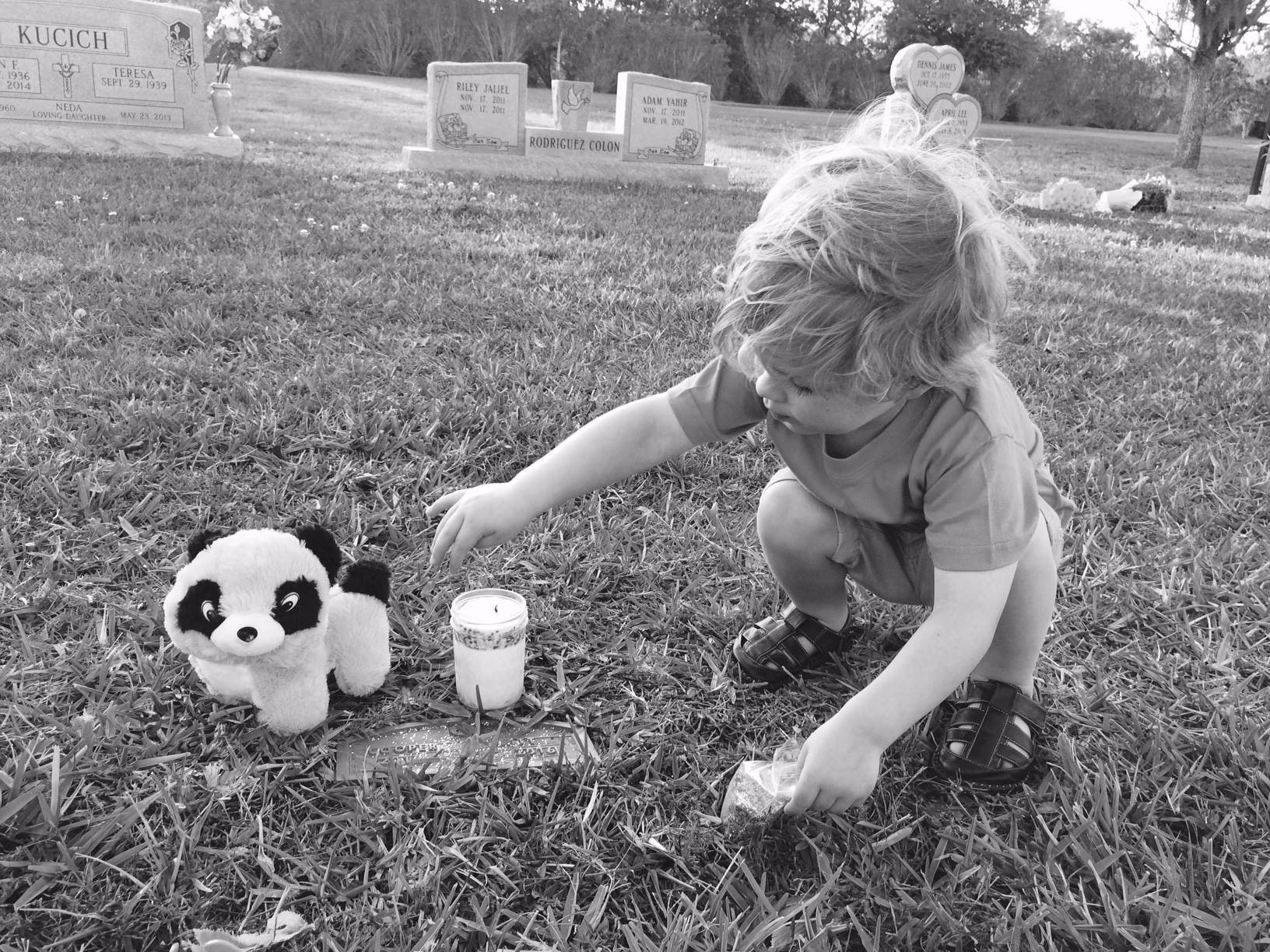 Two years later, I can still see God’s provision even as we walked through the valley of the shadow of death. He has brought our story to others who are hurting and struggling. He has shown me that strangers, distant friends, and family can provide so much encouragement and love.

But I’m not gonna lie … it hasn’t been easy.

This spring feels especially painful. I’m no longer grieving a sweet newborn — but instead the reality that Cooper would now be two years old — a goofy toddler with a little personality.

It also doesn’t help that since a miscarriage at 11 weeks — eight months after losing Cooper — we haven’t been able to get pregnant again.

It feels a little like Groundhog Day — except Bill Murray isn’t hanging around cracking jokes. Every month daring to hope … and every month feeling the pang of disappointment.

But I write this knowing our story doesn’t end here. I don’t know how this chapter is going to play out, but I certainly know the Writer has more surprises and plot twists ahead. I also know He is the greatest storyteller — and I should just leave the pen in His hands and not try to write my own ending. After all, He did author the best-selling book of all time.

On this Mother’s Day, I hope you know that your story isn’t over yet. If this particular chapter feels especially long, you aren’t alone. Your story is special and valuable and will change you. Hopefully, for the better.

“‘For I know the plans I have for you,’ declares the LORD, ‘plans to prosper you and not to harm you, plans to give you hope and a future.’” – Jeremiah 29:11 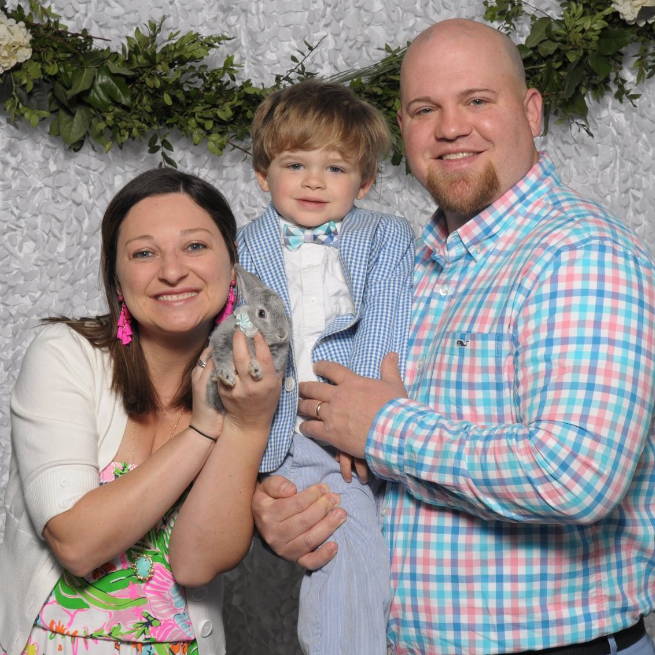 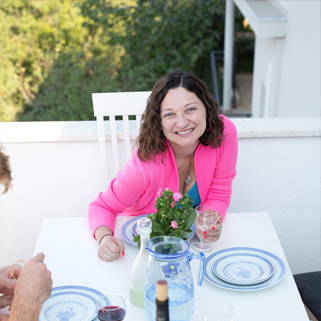 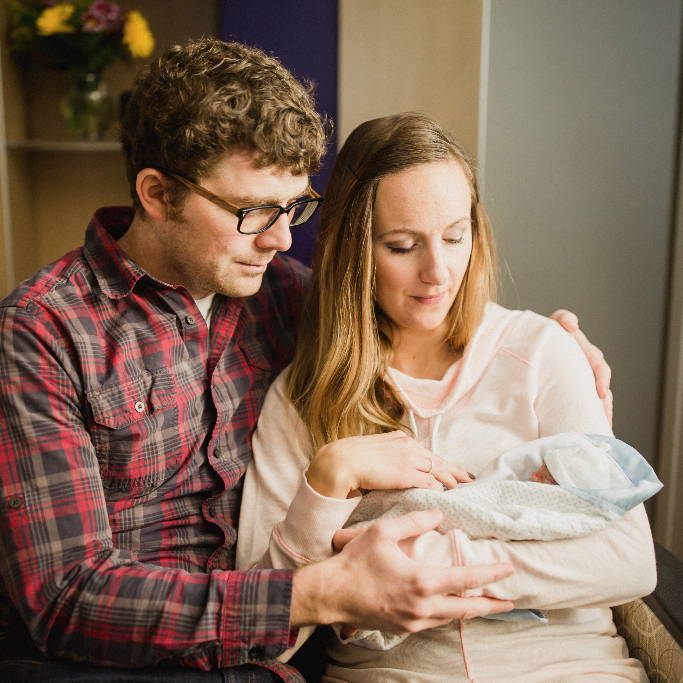 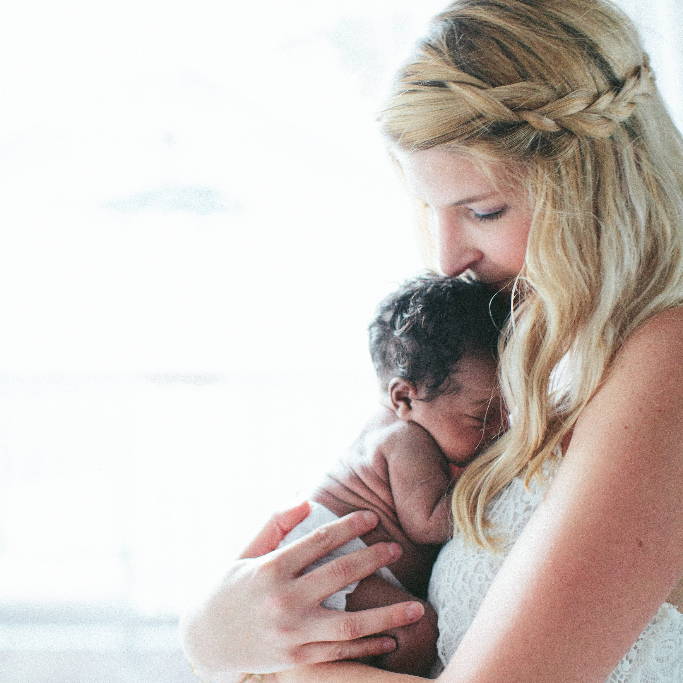 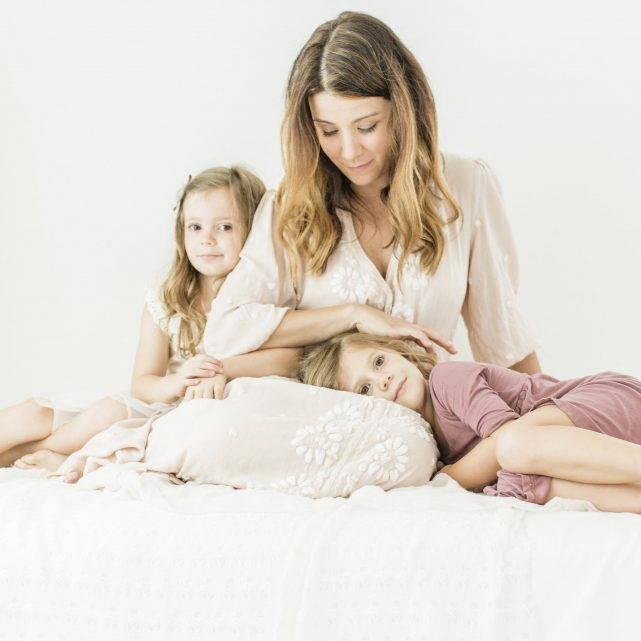